With the November general election less than two months away, please join us for a Candidates Fair, featuring short speeches by Democratic candidates for elective office in areas where our Club members live and vote – plus a few more strategic races. 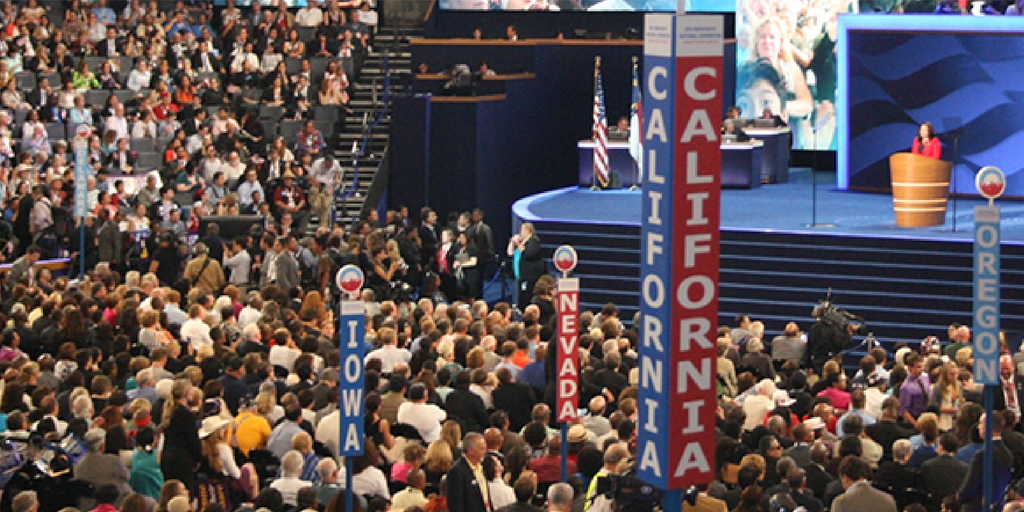 √ Rick Shea seeking re-election to the county Board of Education